About the Authors – Juvenile Diversion 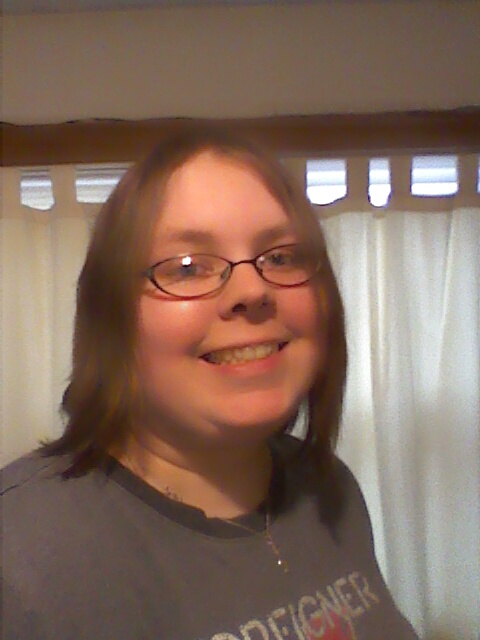 Heather (aka SP) was born in September 1985 in Eastern Massachusetts. She’s lived in five states (California was one of them), until finally settling in Vermont when she was seven in 1992. She has two brothers and two sisters, and two dogs, Ace and Vienna.

Heather can play three instruments (clarinet, piano and guitar). She also sings and writes her own music. For fun she creates movies as well as Flash animations on the side. Although music is her first love, drawing comes pretty close. She loves everything from 60s psychedelic rock, to 90s pop music, to movie soundtracks, and almost everything in between… except for rap music.

Heather graduated with a bachelor’s of science from Champlain College in 2009… although she still has yet to find a job in this field! As of now, she is doing freelance illustration work.

She gets mistaken for a teenager quite often, and has at least two doppelgangers. And she’s pretty sick of the snow, and wants to live on the beach, quite preferably Cape Cod. 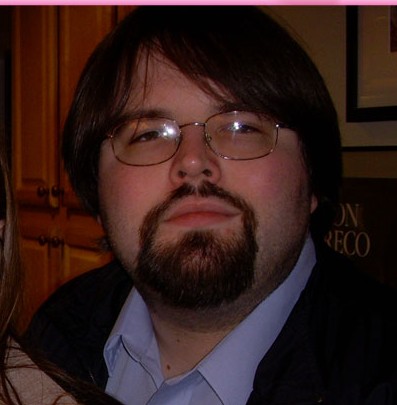